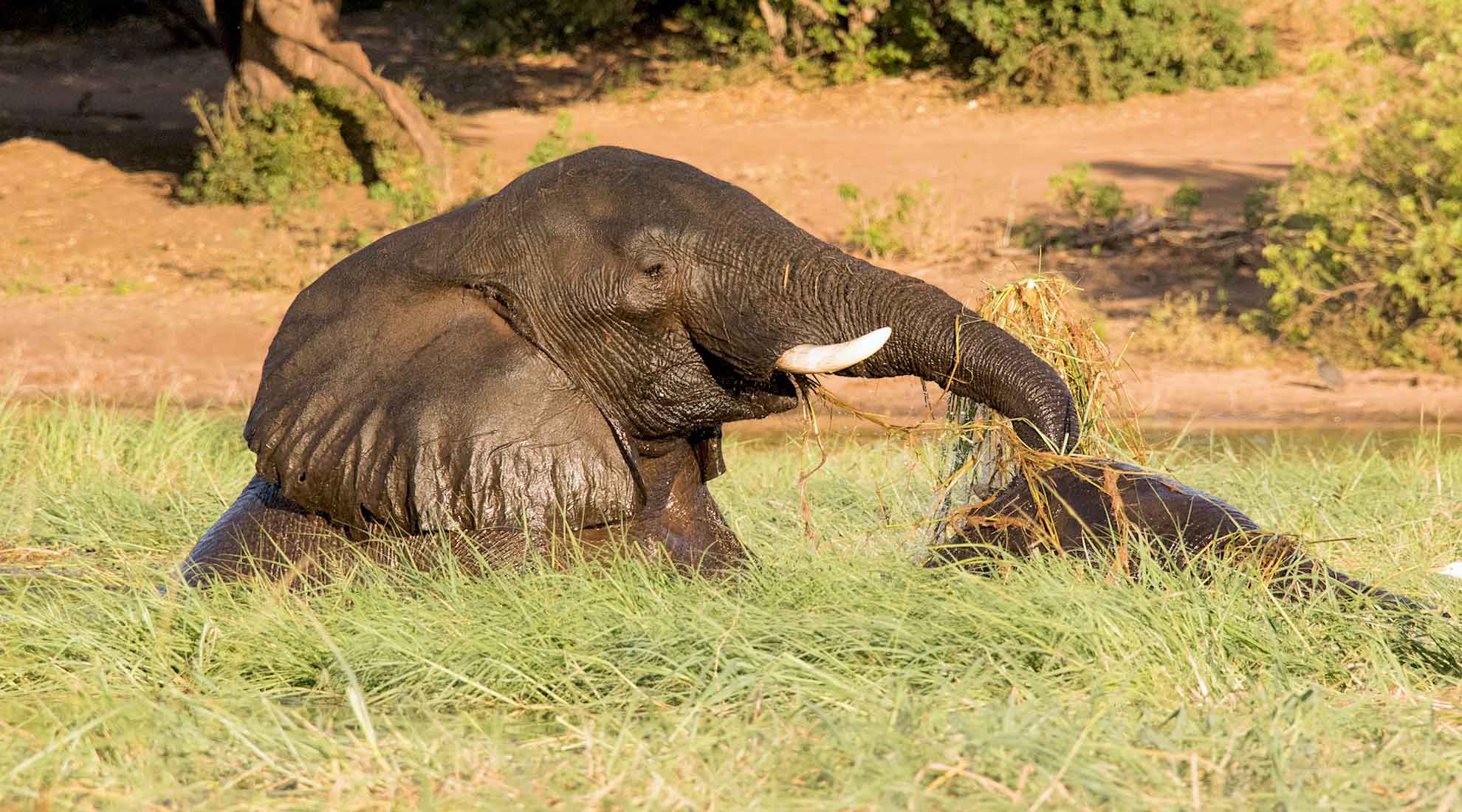 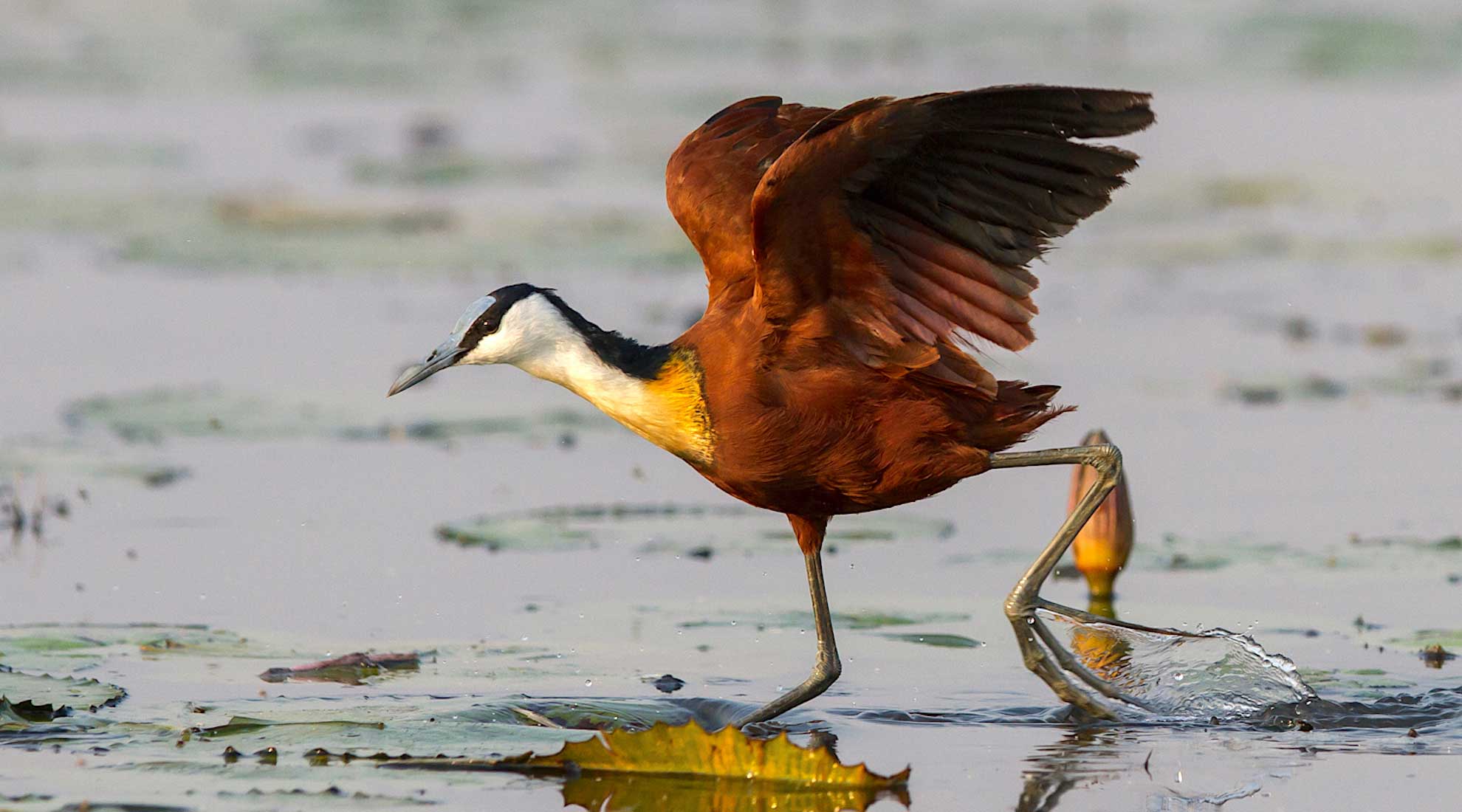 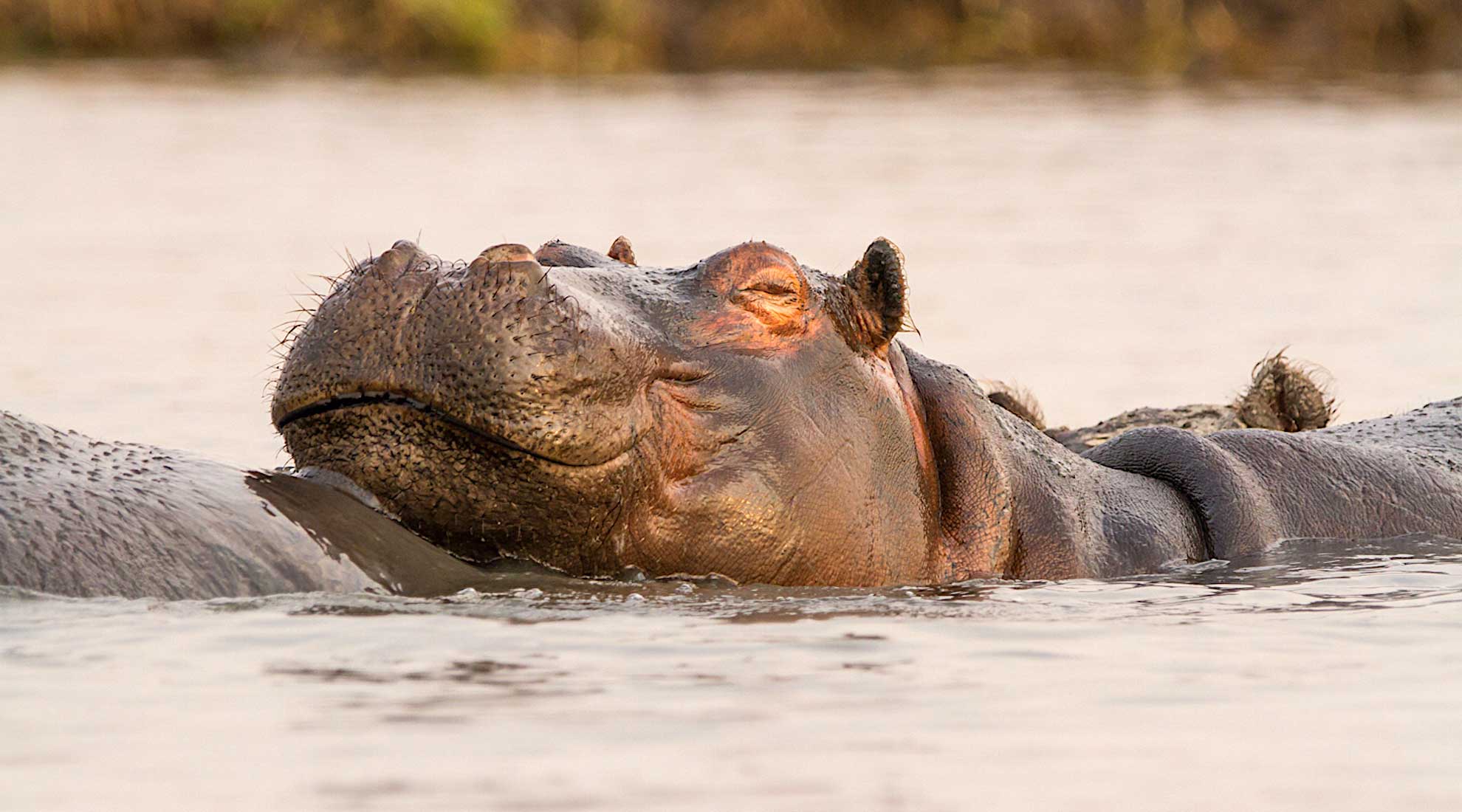 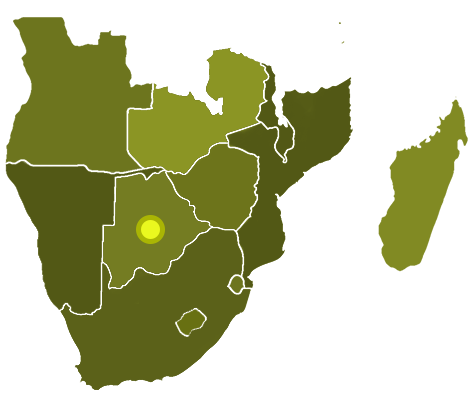 The focus of this tour is on the spectacular and animal-rich landscapes at the confluence of Chobe and Zambezi Rivers, a region where four countries come together - namely Botswana, Namibia, Zambia and Zimbabwe. During the dry season (August to October), huge herds of elephants move into the area in search of water. The reed-lined channels and numerous islands teem with hippos and crocodiles, and offer the possibility of viewing lion, leopard, buffalo, zebra, red lechwe, puku, the very rare sable and roan antelope, and plenty of other mammals. Over 450 bird species have been recorded in the area, many of them spectacular. We explore the river in specialised photographic boats, and spend four nights on the Pangolin Voyager, a luxury houseboat, which gives us access to a greater stretch of both these rivers. We include a visit to a Carmine Bee-eater colony, where thousands of spectacular bee-eaters nest from August to October. We end the tour at the magnificent Victoria Falls, also known as “the Smoke that Thunders”. 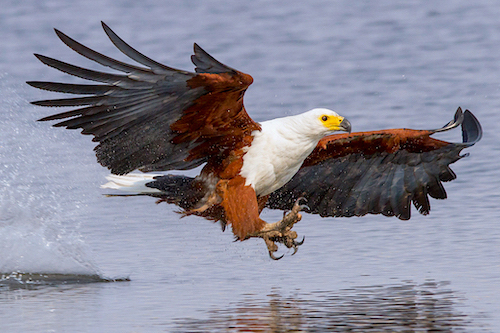 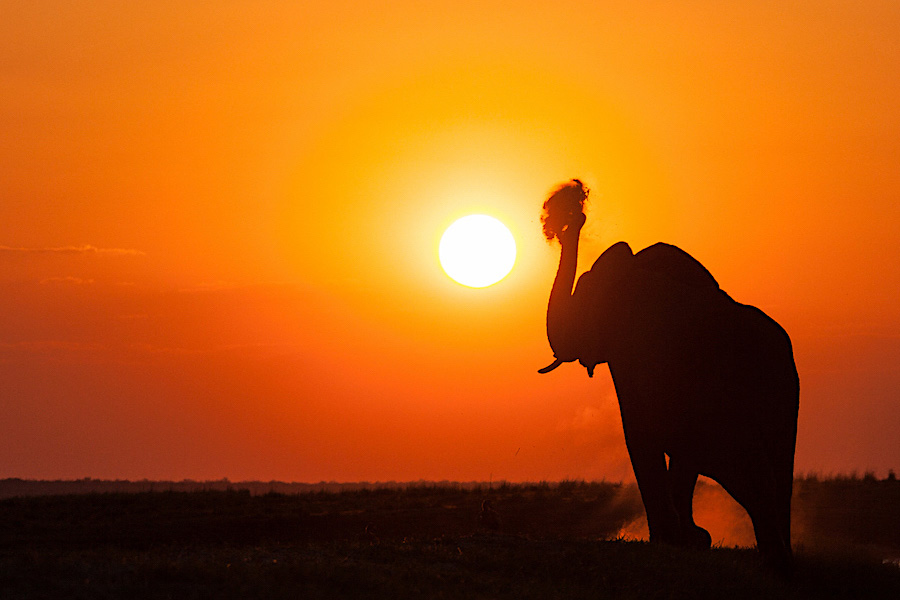 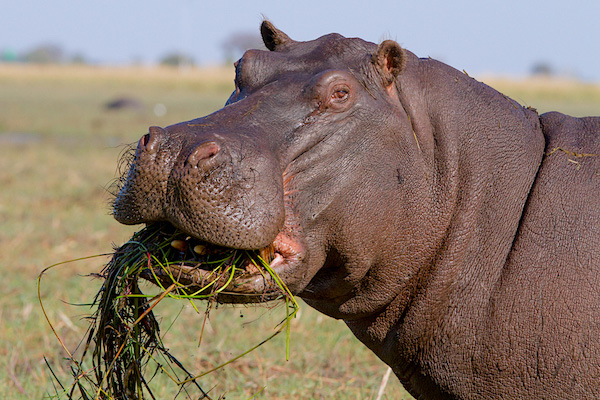 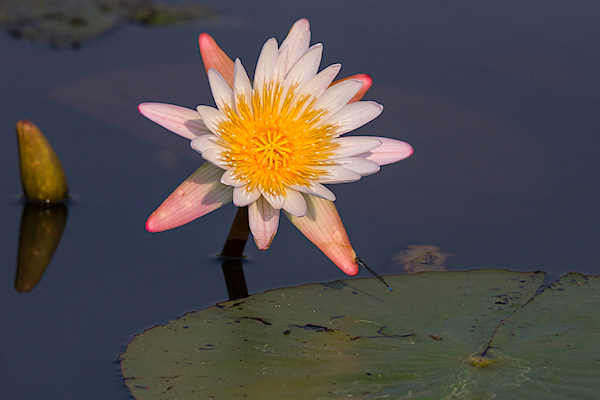